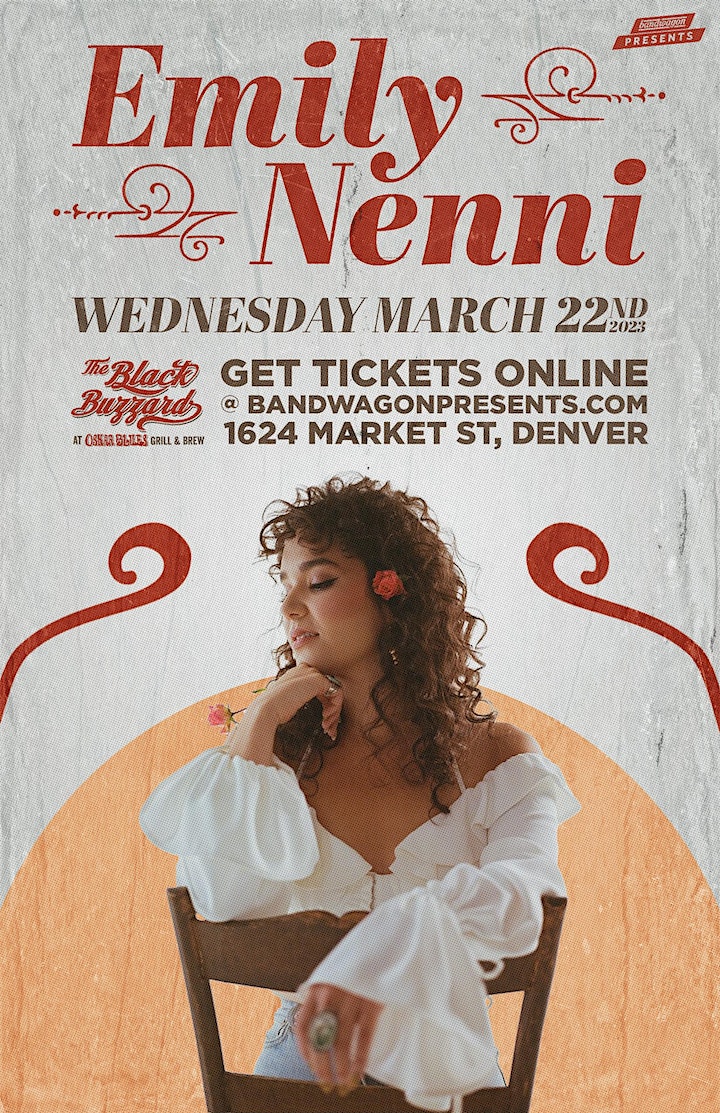 A singer-songwriter from the Bay Area, Emily Nenni released her debut album, “Hell of a Woman,” in 2018. Her musical inspiration ranges from girl groups of the 1960s to outlaw country of the 1970s. Nenni sang her first songs on stage in Nashville at Robert’s Western World by bribing the band and door man with cookies. She has since honed her honky tonk skills in double wide trailers on Sunday nights, clubs across the south, as well as played for ranchers and wranglers in Wyoming, Montana, and Colorado.