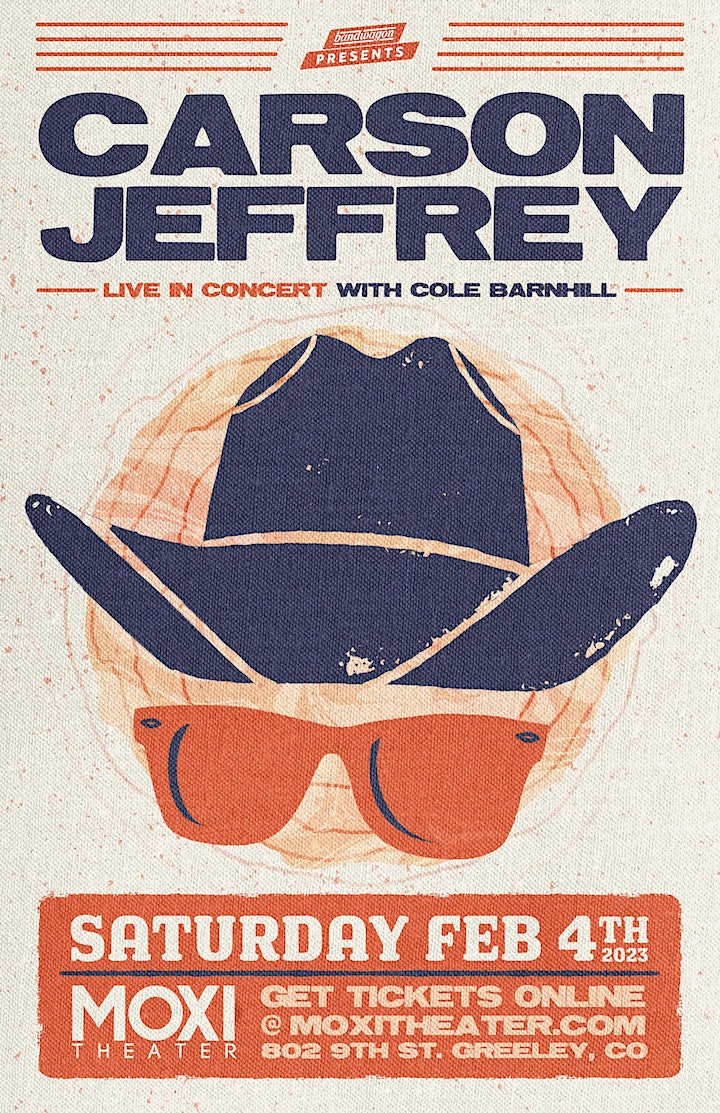 At a very early age Carson discovered artists such as Cross Canadian Ragweed, Ryan Bingham, and Chris Knight. He grew up in the ranching and western way of life, spending a lot of time at his family’s ranch in Dryden, Texas, as well as his hometown of Cat Spring, Texas. Most every weekend was spent going down the highway to another rodeo to another town. With the highway as his guide, he picked up a guitar and started writing songs in his high school years. It wasn’t until college that he began to play acoustic shows and realized that people actually listened to his songs. In the summer of ’19, Carson recorded his debut album “Muchos Sonidos”, and formed a band to start trying to make his mark in the Texas Music Scene.” 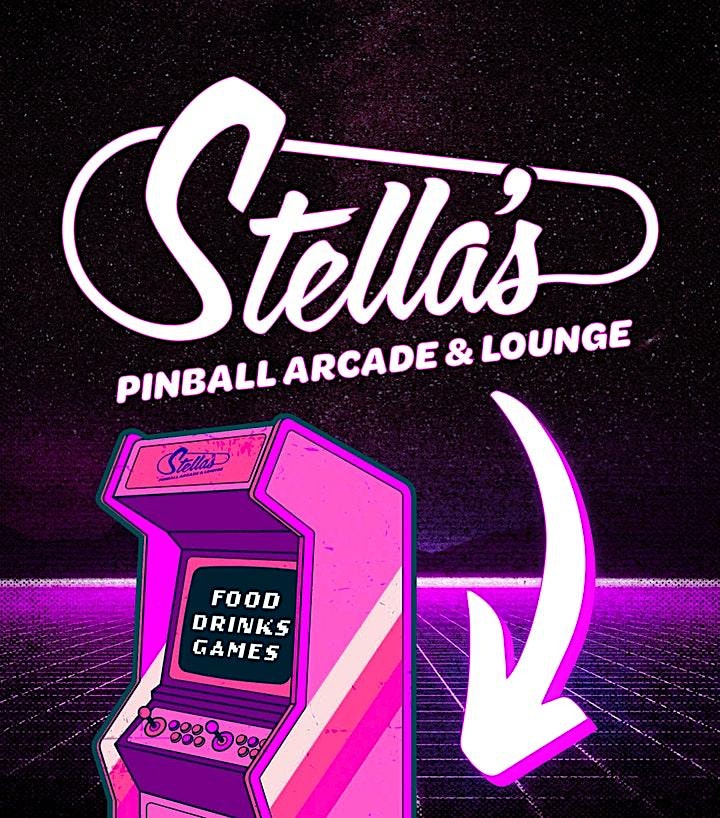 Downtown Greeley’s one and only pinball arcade & lounge with classic cabinet arcade games, pinball machines, and retro tabletop games for everyone to enjoy. Stella’s Pinball Arcade & Lounge features a full bar, kitchen, and counter food service. All Ages are welcome util 9pm. The kitchen is open before and after the show until 11pm on weekdays and 1am on the weekends. 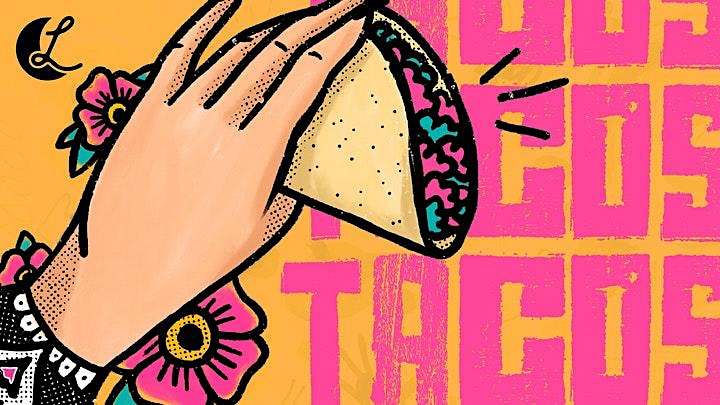 The Moxi Theater is proudly partnered with Luna’s Tacos & Tequila in Downtown Greeley. Luna’s is located at 806 9th St. – next door to the Moxi and is open for Dinner, Happy Hour, and Late Night. Luna’s is the perfect place to eat and drink before or after the show!